If you have paid some attention to the artificial intelligence community the latest years, you’re bound to have heard of neural networks. These kinds of computational algorithms have pushed the boundaries of machine learning in pretty much every sub field there is. But what are they really?

Neural networks are computer algorithms that are loosely modelled after the human brain. Our brain can do what it can because of interconnected neurons. Simply put, neurons are entities that receive information through a set of synapses, perform some sort of calculation, and pass the result to other neurons through its outgoing synapses. 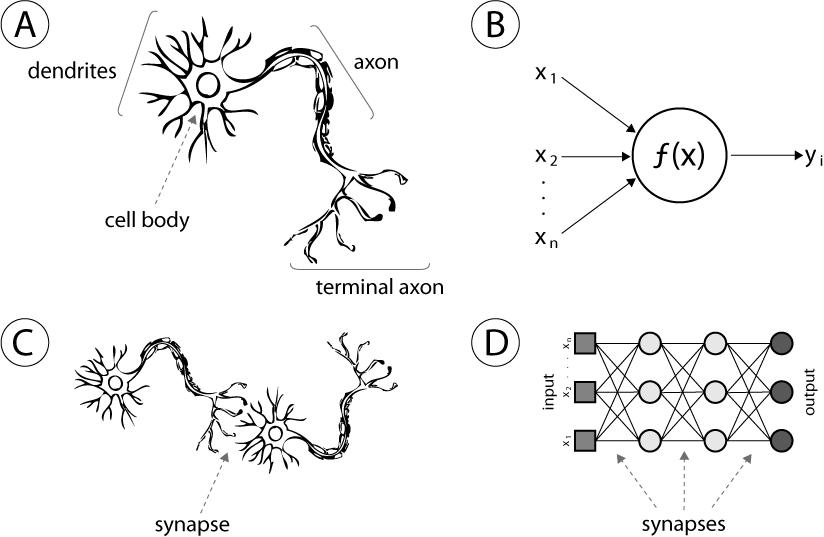 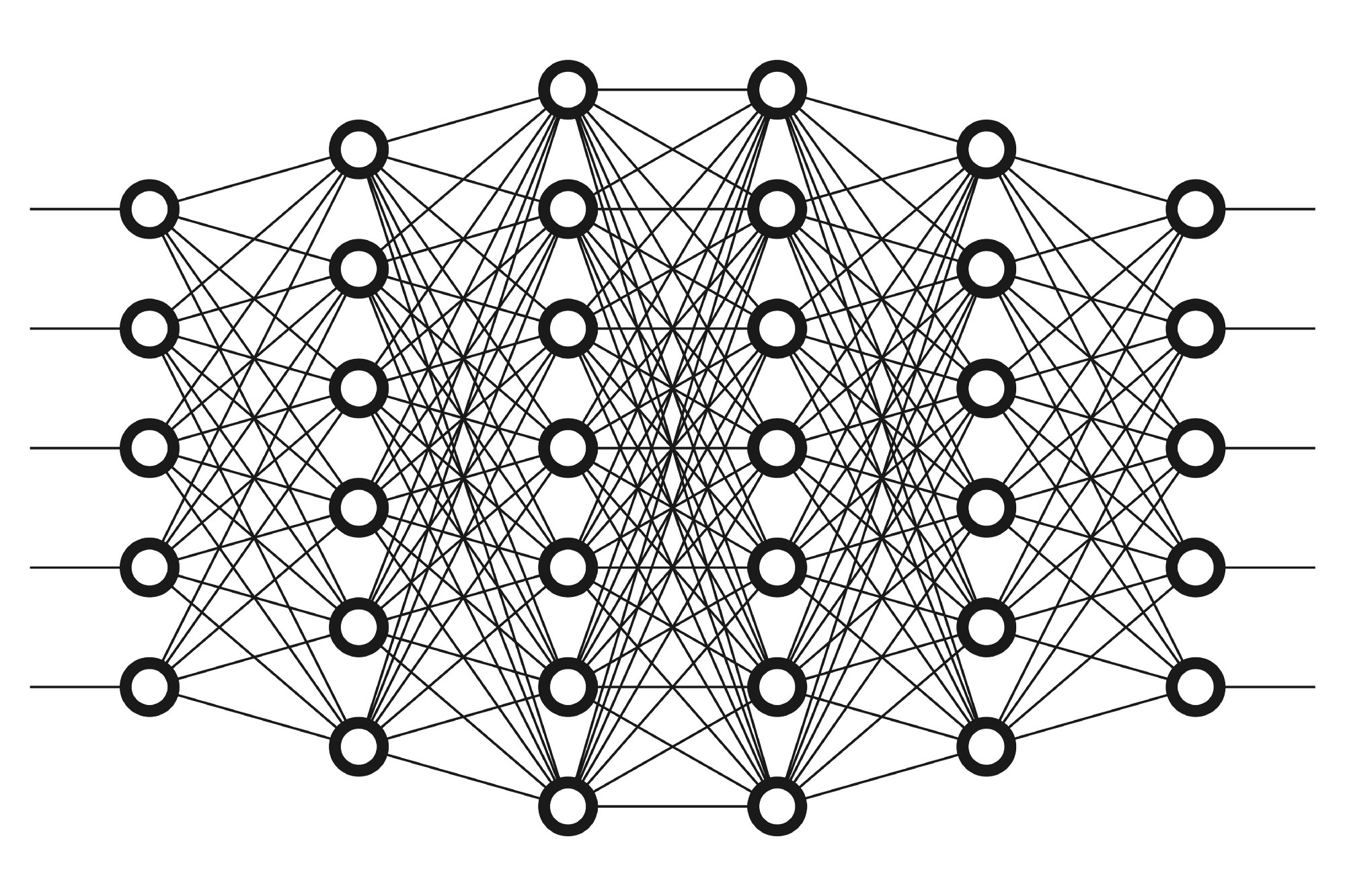 Traditional artificial neural networks are structured in layers. Each neuron combines its input signals and passes it along to the neurons in the next layer. The output of the last layer is the output of the network. The shape and form of the output depends on what you want the network to do. If you want it to recognize cats - a simple digit, signifying a cat or not, would suffice.

These neural networks are trained to do specific tasks. If we want our network to tell whether an image depicts a cat or a dog, we have to train it to do so. This is done by first feeding an image of a cat or a dog to the network. The network then does its internal computations, before an output is produced. This output is compared with the truth. If the network thinks it was given a picture of a dog when in reality the picture was of a cat, it will alter the behaviour of its neurons slightly in order to make a better prediction of a cat in the future. The network uses an algorithm called gradient descent to modify the behavior of its neurons. The specifics of gradient descent is beyond the scope of this article, but I'll include a link below if you want to learn more.

In order to reach near-human performance, the network needs to be presented with a lot of labelled pictures of cats and dogs. Each time the network makes a wrong prediction, the neurons are modified slightly. After a lot of modifications, the neurons are able to work together to identify whether or not the given image is of a cat or dog.

These networks can be used for much more complicated tasks than differentiating between cats and dogs. Artificial Neural Networks have pushed the boundaries of pretty much every sub-field within machine learning, from self-driven cars, voice assistants, automatic video-game playing, content recommendation - perhaps this article was recommended to you based on predictions from a neural network.

I hope this gave you a quick introduction to neural networks. By itself, each neuron is not very complicated. But stacking them together really proves how the whole can be greater than the sum of its parts. If you want to delve further into the world of artificial neural networks along with practical knowledge of how to implement them, I recommend this Coursera course by Andrew Ng.

Thank your for reading, and merry Christmas!